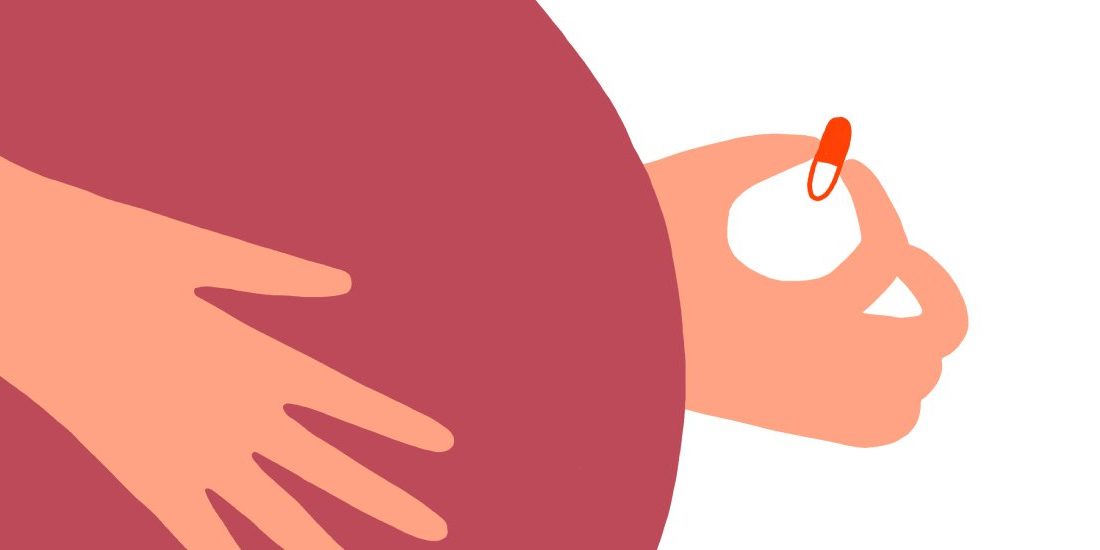 Topic: What You Need to Know About the Use of Antidepressants During Pregnancy

The use of a class of antidepressants called selective serotonin reuptake inhibitors (SSRIs) during pregnancy has been correlated with increased risks, including birth defects, miscarriage, newborn behavioral syndrome, preterm birth, persistent pulmonary hypertension of the newborn, neonatal health complications, and the possibility of neurobehavioral effects and abnormalities that occur long-term.

The Prevalence of Antidepressants and Pregnancy Risks

There has been a large uptick in the use of antidepressants during more recent years, making them more prevalent than in times past. However, with this increased use, researchers have made a correlation between the use of SSRI antidepressants and increased pregnancy risks. Noting that there is no evidence of benefit to the pregnancy, they conversely noted that there is evidence of an at-risk pregnancy and other complications.

For example, an increased risk of miscarriage was noted, along with congenital abnormalities. Furthermore, some data seems to indicate that antidepressant use beyond the first trimester may increase the risk of pregnancy-induced hypertension and preeclampsia. Long-term exposure seemed to affect birth weight and respiratory distress.

The fact that the risk may extend beyond the pregnancy is even more worrisome, with some infants developing newborn behavioral syndrome. In severe and more rare instances, newborn behavioral syndrome may even cause seizures and lead to difficulty breathing and possible intubation. Delayed motor development has been documented in babies and toddlers, raising the need to promote an awareness of how SSRI’s taken during pregnancy may have adverse effects, some of which may be long-term.

Researchers reviewed alternative ways to treat depression, such as psychotherapy, relaxation training, exercise, yoga, acupuncture, and nutritional supplements. In addition, cognitive behavioral therapy, or CBT, showed a lot of promise in helping to treat individuals who struggle with depression. However, it is important to first consult with a medical professional when it comes to taking antidepressant medications and the desire to get pregnant to review all available options.

As more individuals have been put on the class of antidepressants known as SSRI’s, researchers have noticed a disturbing trend in an increase of at-risk pregnancies and adverse outcomes for the mother and newborn. Some of these effects include the development of newborn behavioral syndrome and delayed motor development in babies and toddlers. This has stressed the need for individuals to consult with their doctor before getting pregnant, especially if they are on antidepressant drugs, to make sure they know their available options.

Discussed Topic: What You Need to Know About the Use of Antidepressants During Pregnancy

Successfully Coping with Menopausal Symptoms in the Workplace
September 20, 2021
Go to Top