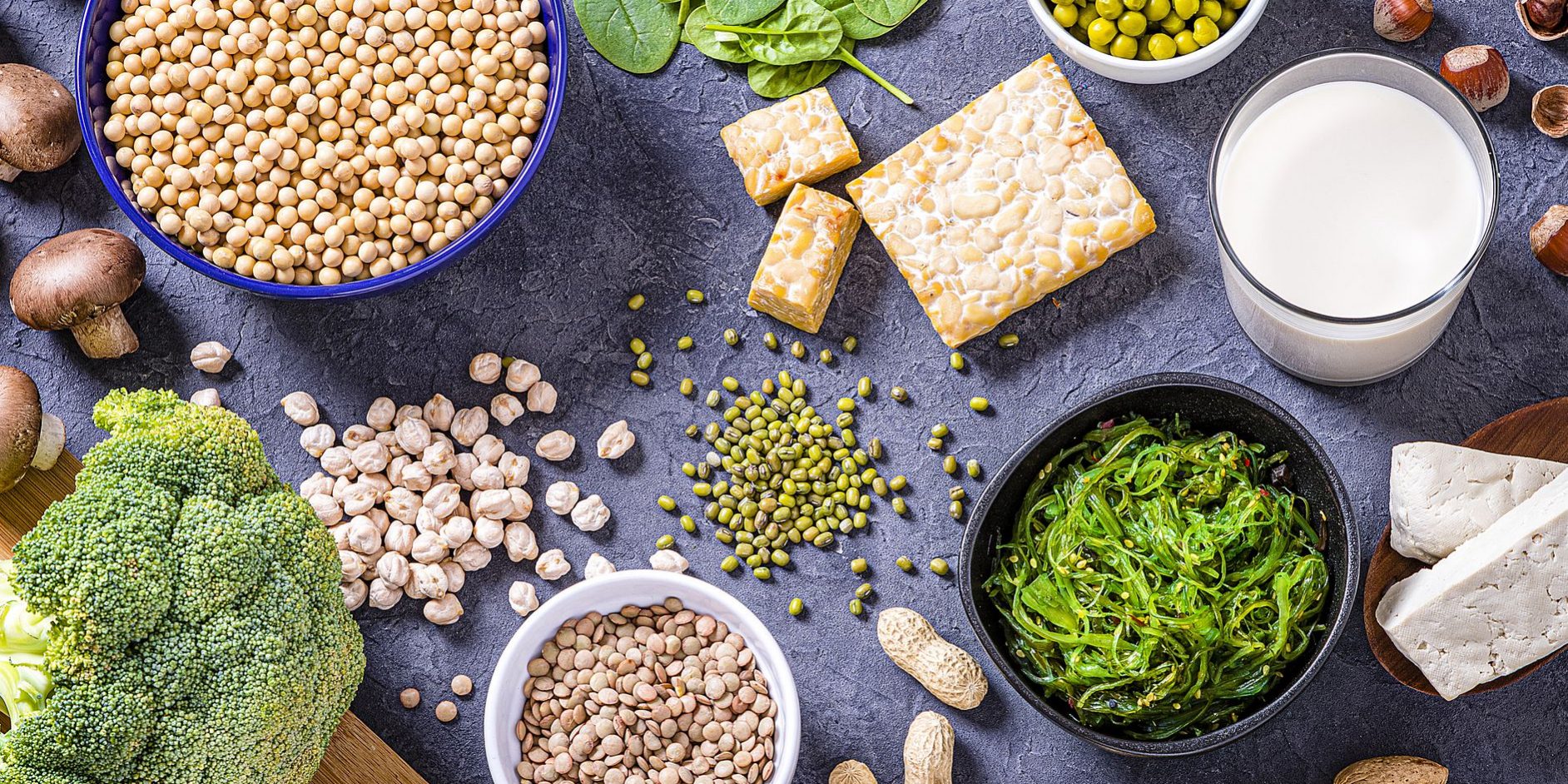 Topic: How a Plant-Based Diet May Affect the Frequency of Hot Flashes

A study by the North American Menopause Society has indicated that a plant-based diet rich in soy has the potential to reduce moderate-to-severe hot flashes by a total of eighty-four percent. The finding was published in the journal Menopause. The study lasted twelve weeks and was dubbed the Women’s Study for the Alleviation of Vasomotor Symptoms (WAVS), bringing hope to women who suffer the uncomfortable symptoms of hot flashes.

The Connection Between a Plant-Based Diet, Soy, and Menopause

The study chose thirty-eight women who were postmenopausal and who reported two or more hot flashes each day. Then, they were randomly assigned to one of two groups. The first was an intervention group that implemented a low-fat, vegan diet and a daily serving of soybeans for each of its participants. The second group was a control group in which no changes were made.

For twelve weeks participants in the intervention group adhered to a plant-based diet and the daily serving of soybeans. This resulted in an eighty-percent reduction of total hot flashes and an eighty-four percent reduction in moderate-to-severe hot flashes. Furthermore, at the conclusion of the study, almost sixty percent of the participants in the intervention group reported that they were completely free from experiencing moderate and severe hot flashes. However, the control group reported no such change.

The study brought attention to the fact that a plant-based and soy-rich diet tended to have a somewhat significant impact on menopausal symptoms, bring much-need relief to many of the participants who were a part of the intervention group.

When the researchers pondered the results, they began to theorize that isoflavones in the soy products may play a large role in reducing the frequency and severity of hot flashes. Isoflavones may be metabolized by gut bacteria, turning it into a nonsteroidal compound called equol. Equol has been proven in other studies to have an impact on hot flashes. In addition, those who adhere to vegan or vegetarian diets have also been shown to have high levels of equol. The combination of the plant-based diet and soy seemed to be the magic compound.

In a study assessing the effect of a plant-based and soy diet on the frequency and severity of hot flashes, the participants who adhered to the diet changes experienced a significant reduction, whereas those in the control group did not have a significant change. Interestingly, the combination of a plant-based and soy diet seems to indicate a way for many women to experience postmenopausal relief from hot flashes.

Discussed Topic: How a Plant-Based Diet May Affect the Frequency of Hot Flashes

Successfully Coping with Menopausal Symptoms in the Workplace
September 20, 2021
Go to Top