Health Experts Sound the Alarm on Heat Waves and Pregnancy 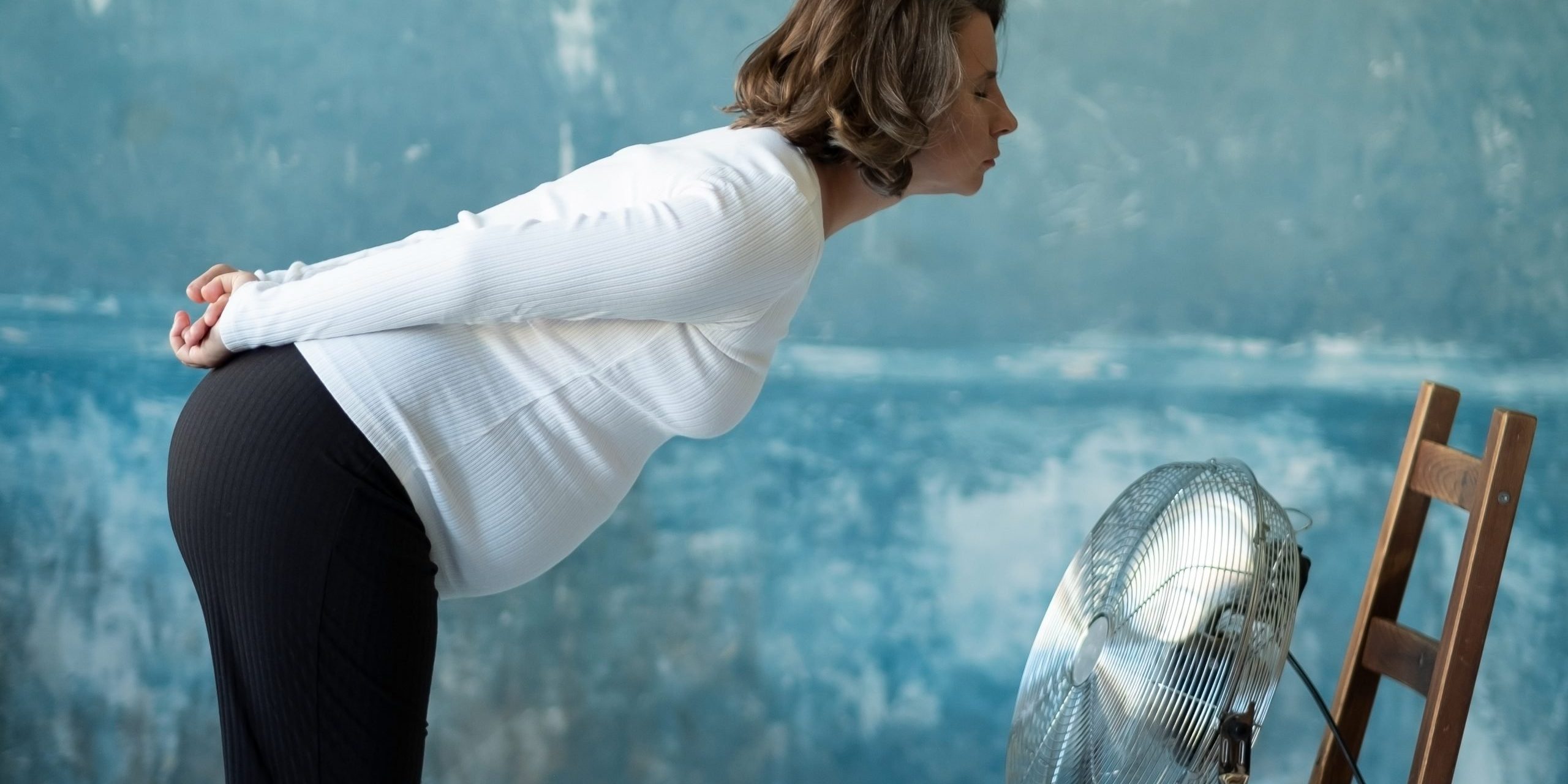 Heat waves can be dangerous for expectant mothers, but this information is not always widely known. However, as heat waves become more extreme, health experts are sounding the alarm on how this may negatively impact pregnant women, causing them to deliver their baby early, have a stillborn child, or give birth to a baby that is underweight.

The Danger of Extreme Heat Waves

While extreme heat waves put pregnant women and their children at risk, that risk is even higher for women of color. Rupa Basu, an epidemiologist, realized just how high the risks actually were when she became pregnant. Currently, Basu is Chief of the Air and Climate Section of California’s Office of Environmental Health Hazard Assessment and took it upon herself to look further into the issue in 2010 while gathering support for the study among her colleagues.

The results of the study were alarming. In studying heat waves in California, Basu and her colleagues found that 10 extra degrees of heat increase the risk of pregnant women having a preterm birth by a total of 8%. However, even more alarming is the fact that other studies have shown a higher percentage, with that risk almost doubling for Black mothers.

Rupa Basu has pointed to one of the primary causes of the danger of extreme heat waves as dehydration, which may impact a pregnant mother’s hormones and cause them to go into delivery unexpectedly. In turn, infants who are born too prematurely can suffer a cascade of health problems, some of which may be with them the rest of their lives. Thus, OB-GYNS are being urged to talk to their patients about the danger of extreme heat waves.

In addition, a study connected to Stanford University between the years of 2007-2012 found a link between the smoke from California’s wildfires to approximately 7,000 premature deliveries. These studies have prompted renowned health experts, including Dr. DeNicola of the American College of Obstetricians and Gynecologists, to urge OB-GYNS to openly communicate these concerns to the pregnant patients they encounter on a daily basis. In fact, the American College of Obstetricians and Gynecologists updated their clinical guidance in the month of July, asking more physicians to discuss these risks and concerns with their patients.

Extreme heat waves are endangering pregnant women and their children, prompting health experts and organizations such as the American College of Obstetricians and Gynecologists to update their clinical guidance. Studies have also revealed that the risk from heat waves, which may cause premature delivery of the infant, giving birth to a stillborn baby, or having a child who is underweight, is approximately double for Black mothers. Thus, health experts urge an open conversation concerning the danger of heat waves in pregnancy among OB-GYNS and the patients they encounter daily.

Successfully Coping with Menopausal Symptoms in the Workplace
September 20, 2021

The Effective Combination of Mammography and Ultrasound for Preop Staging
September 13, 2021
Go to Top