You are here:
Babies 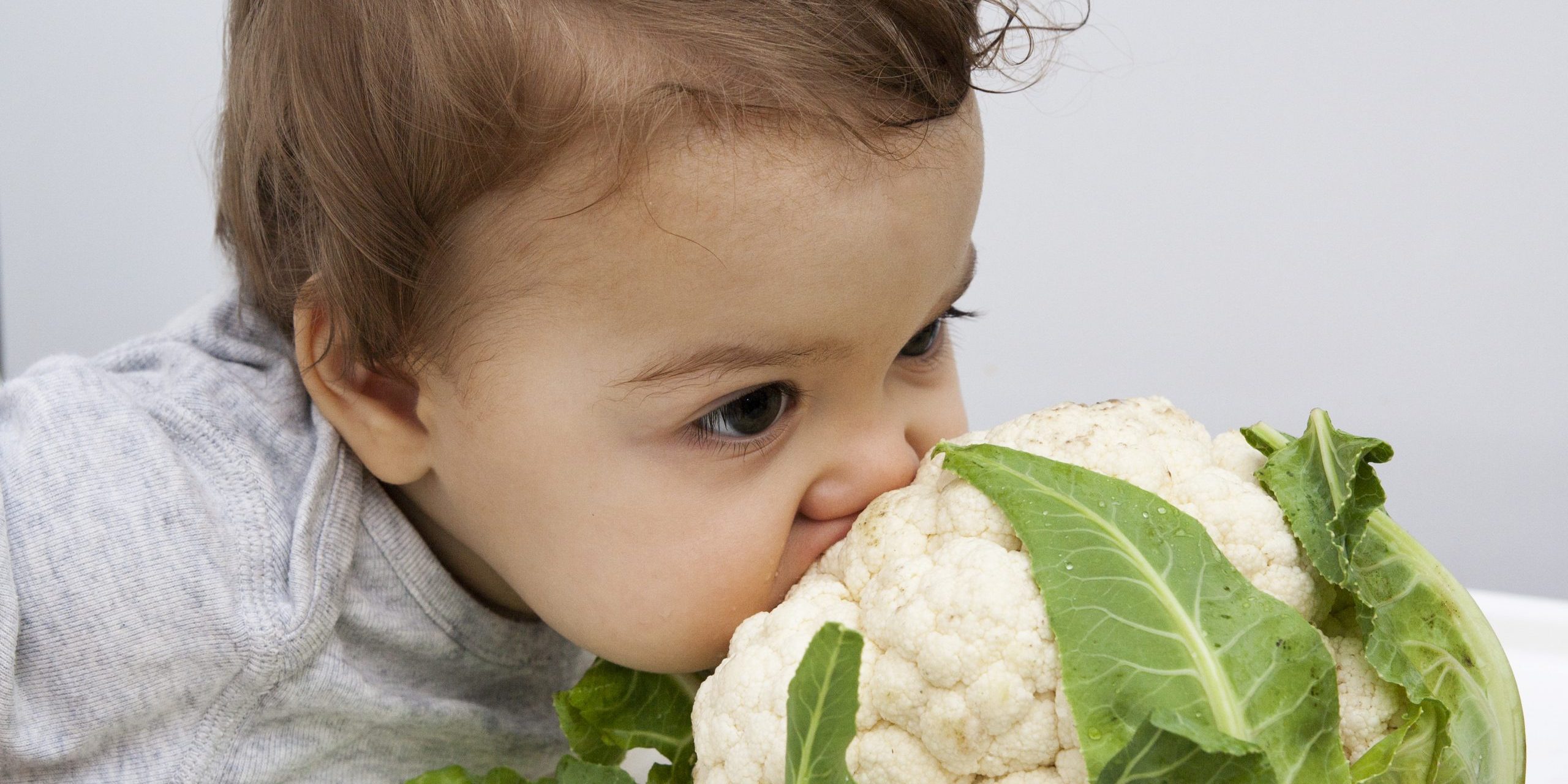 Topic: Causes of Poor Feeding and the Importance of Proper Nutrition in Infants

There are several reasons some infants do not express much interest in feeding, which is referred to as “poor feeding.” In addition, poor feeding may refer to infants who do not feed as frequently as they need to, causing them to miss out on the essential nutrients they need to grow. When an infant is not growing properly due to lack of feeding, they can experience another condition known as “failure to thrive.”

Examining the Causes of Poor Feeding

Examining the root cause of poor feeding is critical since infants who do not receive the proper nutrition can suffer from physical and cognitive issues. Currently, the World Health Organization has cited undernutrition as the culprit behind approximately 45% of child deaths.

There are several reasons an infant may experience poor feeding. In fact, it is commonly linked to premature birth, which can hamper a child’s skills in obtaining and swallowing milk. Poor feeding may also be caused by several congenital conditions, including herpes, jaundice, and infections like viral gastroenteritis. Typically, once these conditions are addressed, the infant experiences an improvement in feeding.

However, some infants experience poor feeding because of temporary illnesses rather than congenital conditions. This may include ear infections, diarrhea, a cough or cold, and teething. If your infant is not feeding properly, it is always best to immediately consult your pediatrician before making any assumptions.

Helping infants with poor feeding includes determining and treating its root cause. For example, if it is because of an infection, the infection must be treated. Other methods of treatment may be to alter the feeding schedule and switch to smaller yet more frequent meals, try bottle-feeding instead of breastfeeding or vice versa, or use a different formula.

Mothers who are breastfeeding may also need to avoid exercising before feeding, eating unusual foods, taking medications that enter breast milk, stress, and using lotions or other skin products on the breasts.

When to Seek Emergency Care

Infants with poor feeding who exhibit certain symptoms need emergency care. This includes if the child has not been fed in more than four hours, is vomiting after feeding, vomits blood, has a fever that is more than 100 degrees Fahrenheit, will not stop crying, has a constant cough that continues to worsen, is wheezing, has blood in their stool, or is barely responding to touch.

Poor feeding is the term used to describe infants who are not very interested in feeding, subsequently getting less nutrition than they need to grow properly. The causes of poor feeding can range from mild to serious, and it is always imperative to immediately consult a pediatrician.

Discussed Topic: Causes of Poor Feeding and the Importance of Proper Nutrition in Infants

The Science Behind Why Babies Smack Their Lips
November 10, 2021
Go to Top